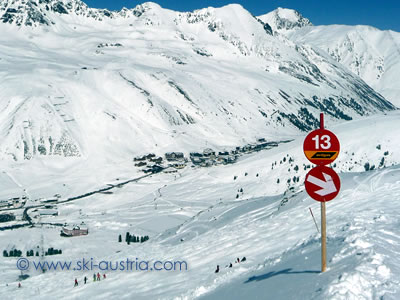 Kühtai is a small resort near Innsbruck with the claim to fame of being Austria's highest ski resort village with an altitude of over 2000m. In previous years been a locals' favourite but interest is now growing from overseas skiers.

The village is pretty much a winter-only destination and, because of that, it does do the ski facilities extremely well. The lifts and runs are well-designed with good access between the two sides of a high mountain pass and most of the accommodation is not far from a lift or the bottom of a ski run.

Kühtai was originally a high-altitude farming settlement that was used to graze animals back in the Middle Ages.

At the end of the 15th century, the Austrian emperors were granted the right to hunt in this area and in the 17th century an imperial hunting lodge was built for their stays - the building has now become one of the prestigious hotels in the village.

With the advent of 'mountain tourism in the 19th century, Kühtai became a favourite destination for mountaineers and when the first interest in skiing in Austria started at the beginning of the 20th century, Kühtai was named alongside St Anton and Kitzbühel as one of the ideal destinations for ski tourism.

The difference between those two resorts and Kühtai was, however, ease of access and while they became world-famous ski resorts, Kühtai had to wait until the end of the 1950s for its first lift and, since then, the ski area has been steadily expanded (not without protests from environmental groups) and access improved up the Sellrain route from the Inn valley.

Given its altitude, it is a favourite resort for those looking for snow-sure slopes at the beginning or end of the season.

The ski resort has controversial plans for a connection between the Kühtai area and the smaller Hochötz ski resort a little bit further down the valley. A project for a lift connection up from the Inn valley motorway at Silz has also been researched.

The area hosted the Freestyle and Snowboard competitions during the Youth Olympic Games in 2012.

Although Kühtai is a relatively small resort high up in the mountains, there is a decent range of hotel accommodation.

More information about accommodation in the village

More information about skiing in Kühtai

Kühtai is close to Innsbruck airport but the route to the resort is up a winding road occasionally subject to closure in heavy snow.

What Kühtai is good for...

What Kühtai is not so good for... 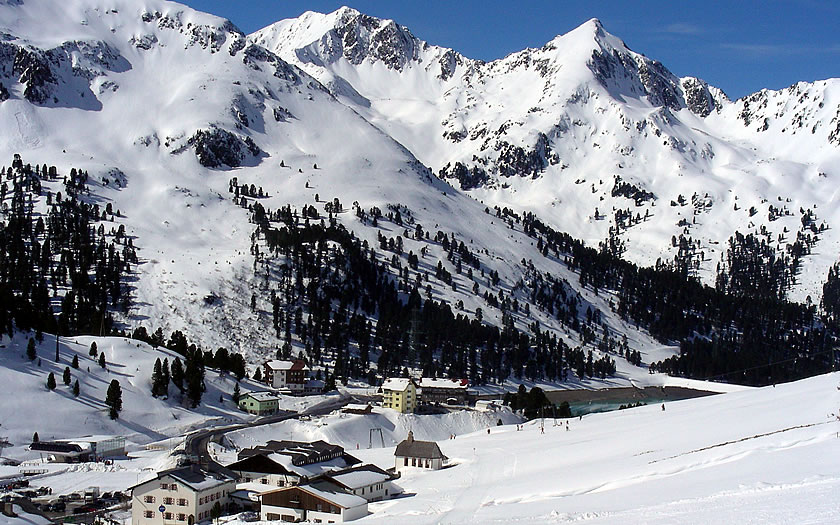