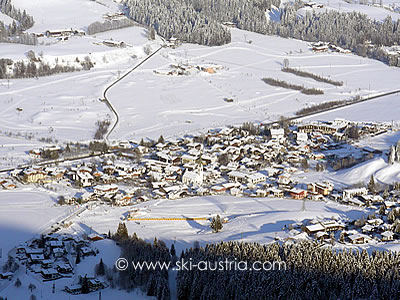 Ellmau is a popular ski village on the northern side of the massive SkiWelt area. While Söll may be the best-known resort for skiers, and Brixen and Hopfgarten popular in non-English-speaking countries, Ellmau has gained a reputation of being a favourite ski destination for families.

The village is in an attractive setting just off the main road between St Johann and Wörgl. It provides good ski access to the neighbouring Brixen and Scheffau areas as well as having a good selection of runs above the village and across at the nearby village of Going.

Ellmau is another historic farming settlement in the valley running between Wörgl and St Johann on the old route to Salzburg. It was first mentioned in the 12th century and was fought over by invading troops in the time of Napoleon. It was also an important stop on the postal network, as well as being a vital link on the communications network between Innsbruck and Salzburg.

These days, Ellmau is an attractive resort which boasts stunning views of the Wilder Kaiser mountains across from the resort on the opposite side of the valley and Austria's largest linked ski area on the mountains at the back of the village.

Like many of the neighbouring villages, Ellmau originally offered mainly guesthouse accommodation and private rooms, but these days it also provides luxury accommodation at the other end of the price scale, with one of the only five-star hotels in the surrounding area.

The ski slopes start at the back of the village and head up via the impressive Hartkaiser gondola, which replaces the former mountain railway, into the main SkiWelt area or, alternatively, off to the east and the smaller area above Going.

More information about the Ellmau skiing

Ellmau is pretty much equi-distant from the airports of Innsbruck and Salzburg, but the good access to the motorway network - only 25 minutes' drive from the resort - via the Inn valley motorway means than none of the three main airports are out of reasonable reach.

More details about travel to Ellmau

What Ellmau is good for...

What Ellmau is not so good for... 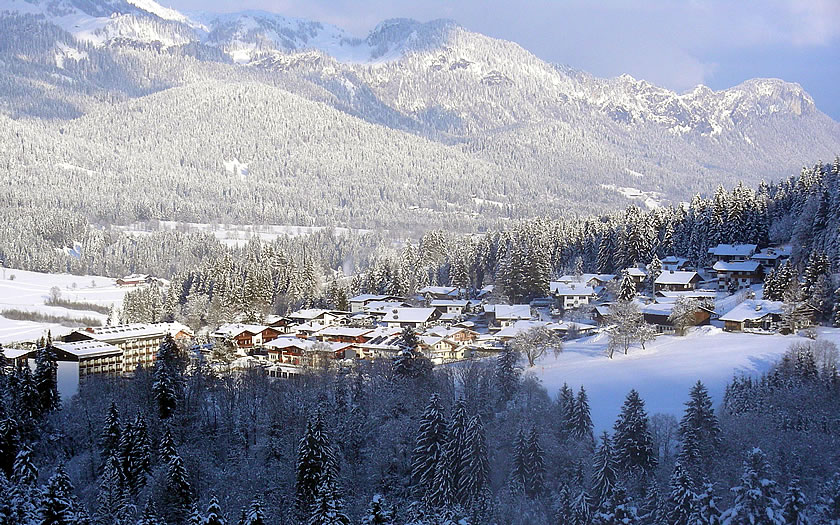